In this interview we speak with Alexandra Mota Gomes, from the law firm Antas da Cunha ECIJA, Portugal, to learn more about whistleblowing in Portugal. She discusses the differences between the EU Whistleblowing Directive and the national whistleblower law in Portugal, which came into effect on 18 June 2022.

For the interview in Portuguese, please scroll to the end of the article.

1. Tell us more about your law firm.

ANTAS DA CUNHA ECIJA is an international law firm with a specific focus on Digital Law. It is part of the ECIJA Group which has a total of 30 offices in 17 countries. Despite its strategy of internationalization and innovation, ANTAS DA CUNHA ECIJA stays faithful to its culture, based on a close relationship with its customers. In the last two years, the company has experienced exponential growth. Today, ANTAS DA CUNHA ECIJA has a team of more than 100 professionals in Portugal with diverse experience for Portuguese legal practice, which allows a global vision of the market and the anticipation of our clients´ needs.

ANTAS DA CUNHA ECIJA’s Criminal, Contravention and Compliance team is made up of highly specialized professionals, recognized for their experience in monitoring the most complex and mediated trials. They are  also well versed in regulatory and preventive aspects, especially in the field of prevention of corruption, money laundering and terrorist financing. ANTAS DA CUNHA ECIJA provides its clients with audit services for the detection of incidents and the subsequent corrective advice and compliance with best practices.

2. Are there essential differences between the EU Whistleblowing Directive and the whistleblowing law in Portugal?

In other words, the national law establishes a successive sequence of reporting (internal, then external reporting followed by public disclosure of infringements), thus excluding the possibility for whistleblower to make their disclosures directly with the authorities.

Another significant difference between the EU Directive and the whistleblowing law in Portugal is the Directive’s requirement for Member States to establish an obligation to implement reporting channels. For private and public sector companies with 250 employees or more, this deadline was December 17, 2021. According to the Directive, smaller companies with between 50 to 249 employees, may have to implement this law on December 17, 2023.

The Portuguese law transposing the EU Directive did not accept this distinction between medium and large companies when establishing the terms to implement whistleblowing channels. All organisations in Portugal with 50 or more employees have the obligation to implement internal reporting channels before the Portuguese law entered into force on June 18, 2022.

3. What are your clients’ most common reasons for implementing a whistleblowing channel in Portugal?

Even before the existence of the EU Directive and the national whistleblowing law in Portugal, companies already had several reasons to have such channels in place. Specifically, to prevent the practice of corporate crime, as many companies believe the implementation of whistleblowing channels allows them to prevent this. In addition, these tools reinforce the image that the company has strong ethics. This is increasingly important as both customers and business partners place more  significance on corporate social commitments when choosing business relationships.

The attraction of talent is also a factor to consider, as the future generation has placed an emphasis on these issues when selecting employers and workplaces.

To maintain a competent workforce, companies are committed to attracting and retaining the best employees, presenting themselves as an “example to follow” in the industry. They also strive to instil a sense of pride in candidates as it relates to integrating a responsible and active organization in the fight against crime. In fact, a company’s good reputation generates a strong confidence from all industry players, allowing it to differentiate in the market and create a competitive advantage. Therefore, companies feel the need to direct their efforts to avoid reputational risks associated with breach of the duties to which they are obliged.

Finally, there is the reduction of costs and risks, as non-compliance can result in enormous costs. These can be expressed either immediately in terms of fines, compensation, and legal representation, or in terms of reputation and image costs, most of which are often irreparable.

4. What worries your clients when it comes to implementing a whistleblowing channel and how does your firm help them?

The main concern of our clients in the process of implementing a reporting channel is to understand and comply with the legal obligations that already came into force. As such, they also want to  avoid the applicable fines.

This advisory service is also part of our clients’ compliance with the general corruption prevention regime. The whistleblowing channel is one of the mandatory elements of the Regulatory Compliance Programs, the elaboration of which will also be mandatory (from June 7, 2022) for companies based in Portugal that have 50 or more employees. Although the respective sanctioning regime will only be effective from June 2023 for large companies, and from June 2024 for medium-sized companies.

5. Do you believe that the EU Whistleblowing Directive will bring greater benefits to organizations and society as a whole?

Yes, the creation of the EU Whistleblower Directive represents a crucial step forward in crime prevention. It is also a valuable tool as it relates to the evolution of a culture of ethics within public and private entities.

The EU Whistleblowing Directive was formulated with the aim of establishing a minimum level of protection for all Member States for bona fide whistleblowers. This was created based on the information obtained during their professional activity, thus levelling the framework throughout EU.

The transposition of the Directive will help increase transparency in organisations and create an opportunity for them to re-evaluate their ethical culture.

6. What made you decide to work with Whistlelink?

Whistlelink is recognized for its experience in providing a secure whistleblowing system that ensures confidentiality and anonymity. The whistleblowing platform is easy to implement, with an intuitive interface that ensures the safe reception and treatment of disclosures of inappropriate behaviour.

Whistlelink’s approach to the needs and requirements of each company is very flexible, shows great availability in obtaining the best solutions and easily adapts to different scenarios.

In this sense, the decision to partner with Whistlelink turned out to be a natural choice when we needed to present our customers with a solution that balanced the required security with ease of use.

Please visit the website of Antas da Cunha ECIJA to learn more about their work.

Are you interested in learning more about a whistleblowing service and safe internal reporting channels? Read more about the EU Whistleblowing Directive here and at EUR-Lex. 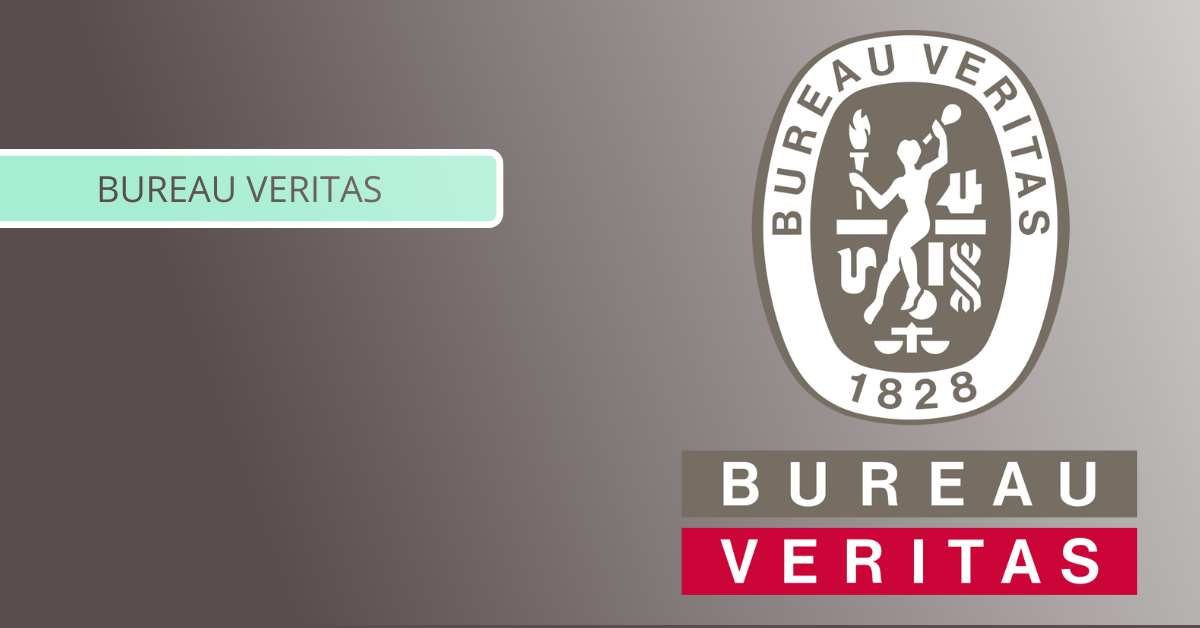 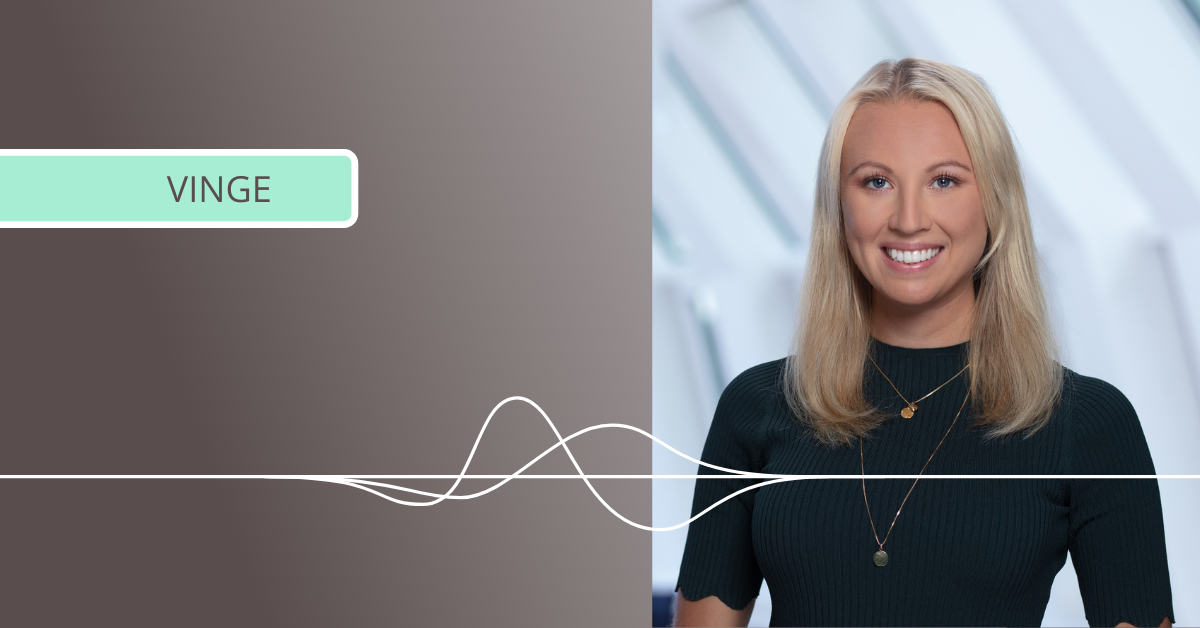 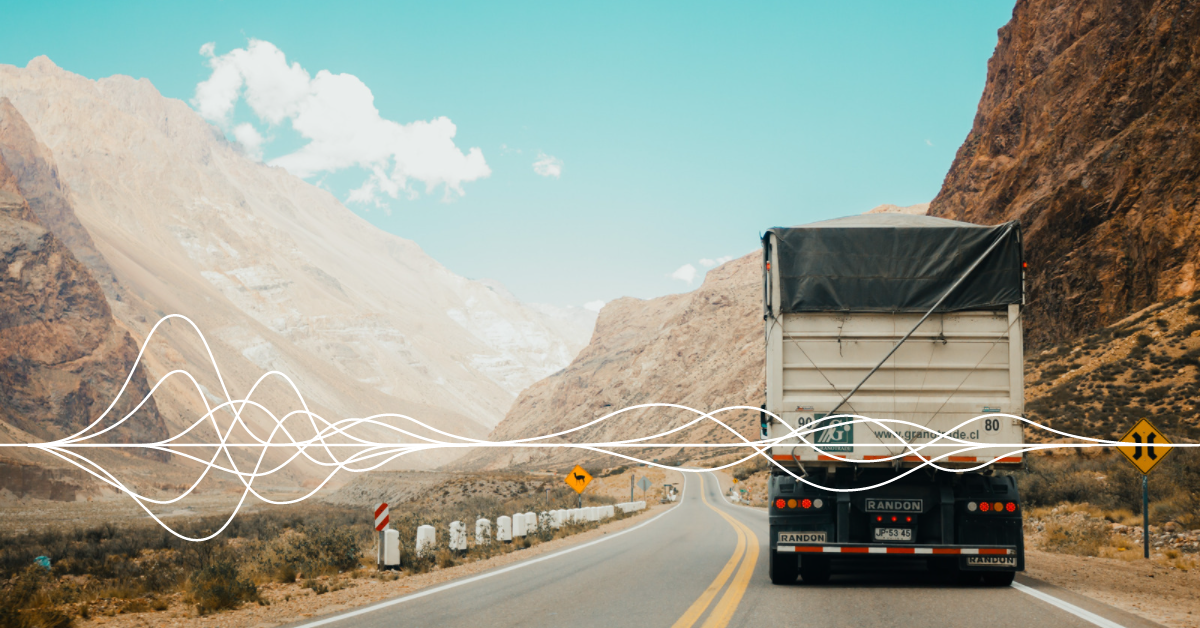 Whistleblowing in transport and logistics